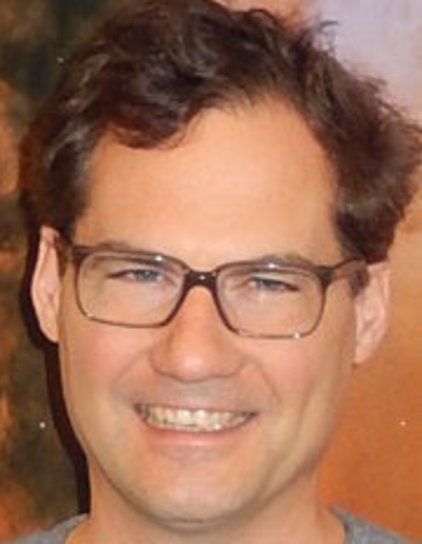 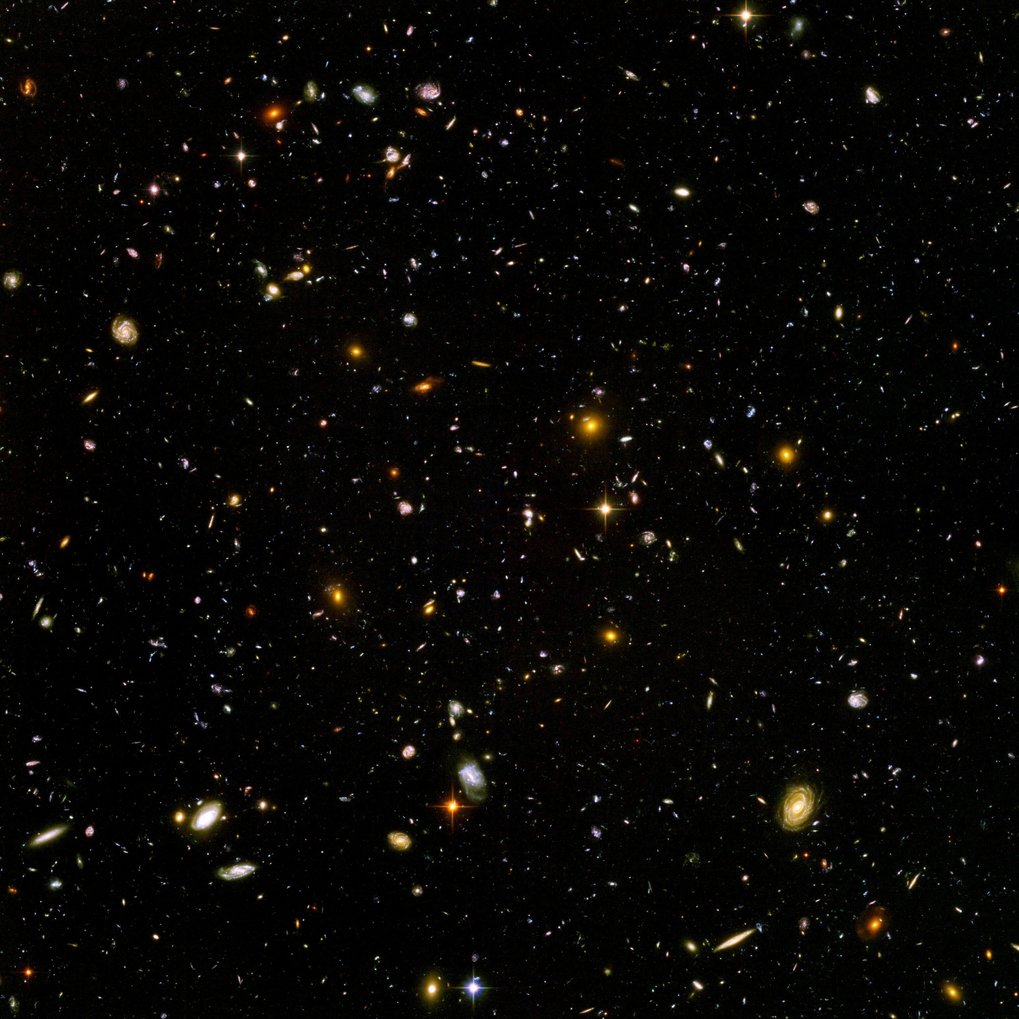 Studies of high-redshift galaxies, out to the Epoch or Reionization, are crucial to understand the evolution of galaxies through cosmic times. These studies require a combination of dedicated deep and unbiased panchromatic surveys that reach the depths required to study the emission from some of the youngest galaxies in the universe, as well as studies of individual galaxies.

Building on the legacy of previous large optical and near-infrared surveys (COMBO-17, GEMS, COSMOS, CANDELS, 3DHST) MPIA researchers are involved in a significant number of multi-wavelength programs that study how galaxies and quasars formed and evolved when the universe was less than half of its current age. These studies of the stellar distribution and star formation are complemented by observations of the molecular gas phase, the medium out of which stars form. These observations are obtained using the IRAM facilities (NOEMA and IRAM 30m), ALMA, and the EVLA, including the ALMA large program ASPECS, and the ALMA A3COSMOS program. 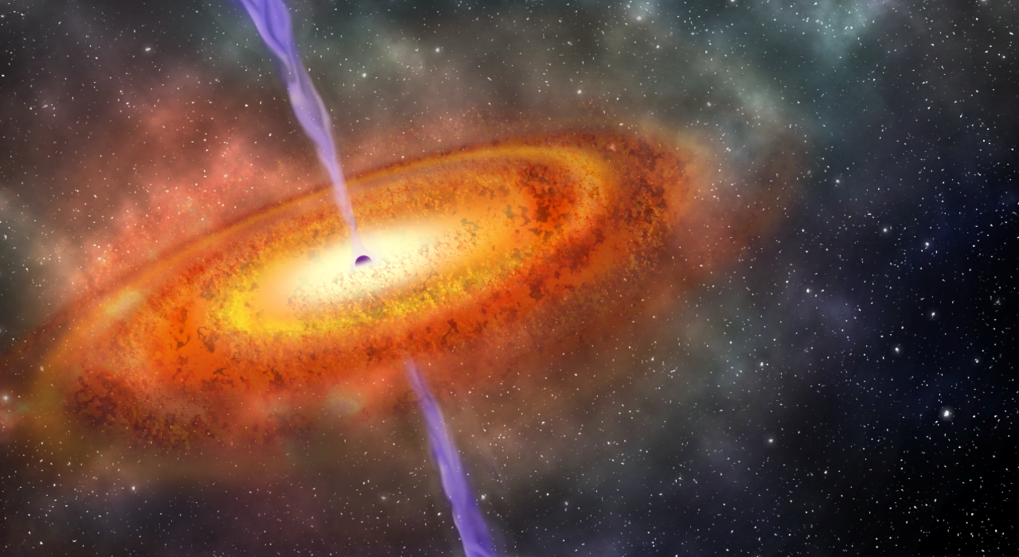 Supermassive black holes and galaxies in the epoch of reionization

This group is interested in understanding how the first black holes and galaxies formed within the first billion years of the Universe. We exploit large sky surveys to identify the most distant active supermassive black holes known. We then use the most powerful telescopes on Earth and space to characterize these supermassive black holes, their host galaxies and cosmic environments (see also Fabian Walter’s group and Knud Jahnke’s group).