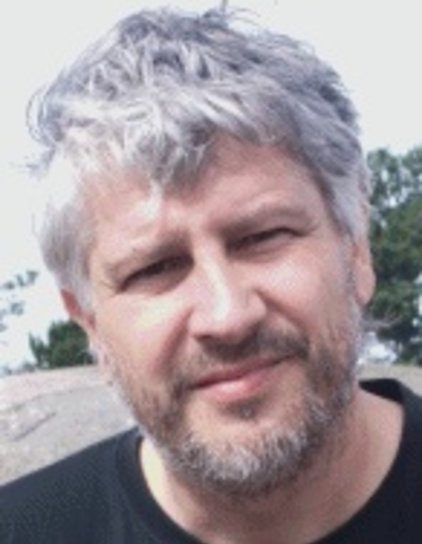 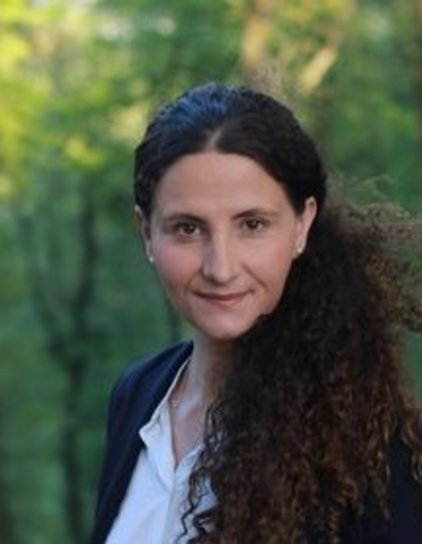 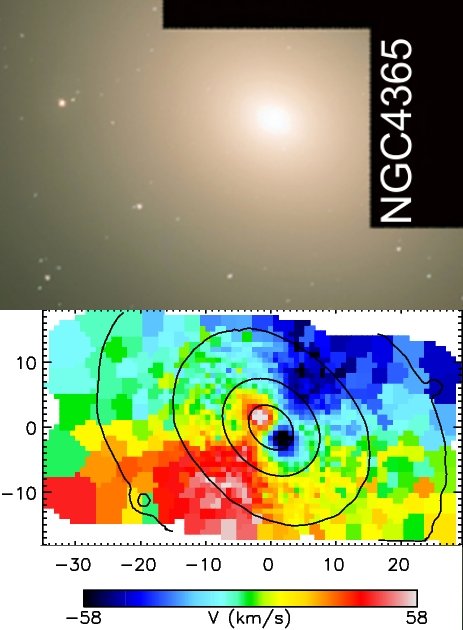 Caption: Zoom into the central part of our Milky Way, revealing the distribution of stars (top, Spitzer image) and their motion (bottom, Feldmeier, Neumayer et al.).

Most, if not all, galaxies are expected to contain black holes in their centers and to be embedded in extensive dark matter halos. The best way to study these dark components is to measure the total mass distribution using luminous tracers of the gravitational potential, and then subtract the luminous matter.

Luminous tracers can be gas or stars which are present in all galaxy types and for which nowadays positions and motions are routinely observed with high accuracy and in large quantities.

On the one hand, integral-field spectrographic surveys such as CALIFA (using PPAK at Calar Alto) or PHANGS (using MUSE at the VLT) provide maps of nearby galaxies maps of the kinematics as well as age and chemical properties of their stars.

On the other hand, surveys such as RAVE, SDSS/APOGEE, PanSTARRS/PS1 and Gaia provide the motions and chemical properties of up to millions of resolved stars in the Milky Way.

To infer the total matter distribution one needs to build dynamical models that fit these stellar photometric and kinematic observations in detail. These models can range from (semi-)analytical models based on for example solutions of the Jeans equations to numerical models such as based on Schwarzschild's orbit-superposition method.

The former are simple but often require (ad-hoc) assumptions, while the latter are computationally expensive but more general. Furthermore, Schwarzschild's approach not only allows to measure the total matter distribution, but also provides the internal orbital structure or phase-space density of the stars.

In turn, these results on the intrinsic mass and stellar phase-space distribution of galaxies can be compared directly with (cosmological) galaxy merger simulations to provide important constraints on the formation and evolution galaxies. Even more so, after "painting" the orbits with colors, metallicities, ages et cetera, one can fit simultaneously the observed photometry, kinematics as well as age and chemical properties of the stars.

It then becomes possible to identify multiple stellar populations in phase-space, providing the "fossil records" of the formation history of galaxies. These (chemo-)dynamical models thus not only allow to measure the total (including dark) matter distribution of galaxies, but also provide important benchmarks for galaxy formation models.

We investigate the physics of the launching mechanism of astrophysical jets, their propagation and collimation by means of magnetohydrodynamic simulations. In particular we are interested in extragalactic jets from AGN and the accretion process to their central supermassive black hole. [more] 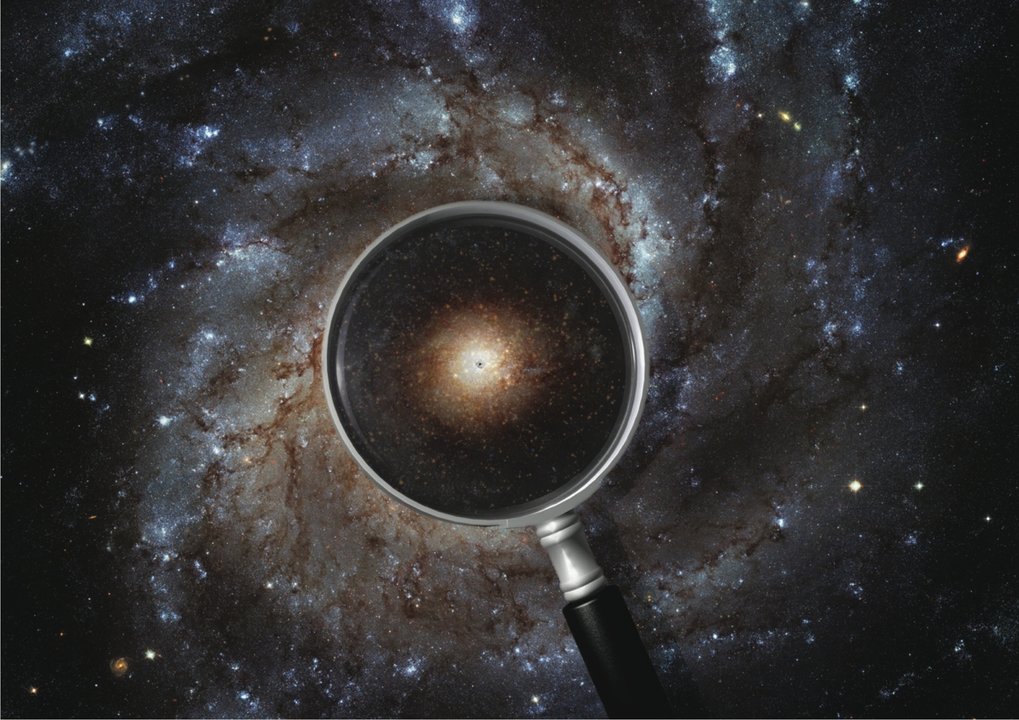 This group studies the build-up of galactic nuclei in order to constrain the formation and growth of supermassive black holes at the centres of galaxies. In particular, to disentangle the formation processes of nuclear star clusters found in most galaxies and characterize the presence of black holes in low-mass galaxies. [more]
/en/GC/research/structure