More detailed information can be found on our Science Users pages under Instrumentation projects.

MPIA's Technical Departments are involved in building these telescopes and instruments, or parts thereof. 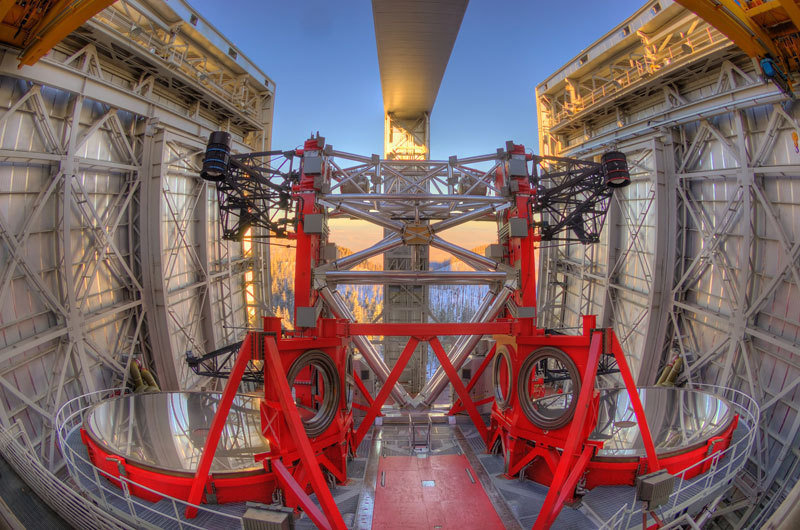 Astronomers are constantly pushing the boundaries of increasingly detailed observation and data for a growing number of objects at a variety of wavelengths in the electromagnetic spectrum.

The telescopes and instruments required for this kind of cutting-edge research cannot be purchased from industry: they are usually developed by consortia of research institutes that work with specialized companies. In return, the institutes gain observing time on the instruments with which, by virtue of having built them, they are thoroughly familiar.

MPIA is involved in the development of both ground-based and space-based instruments. 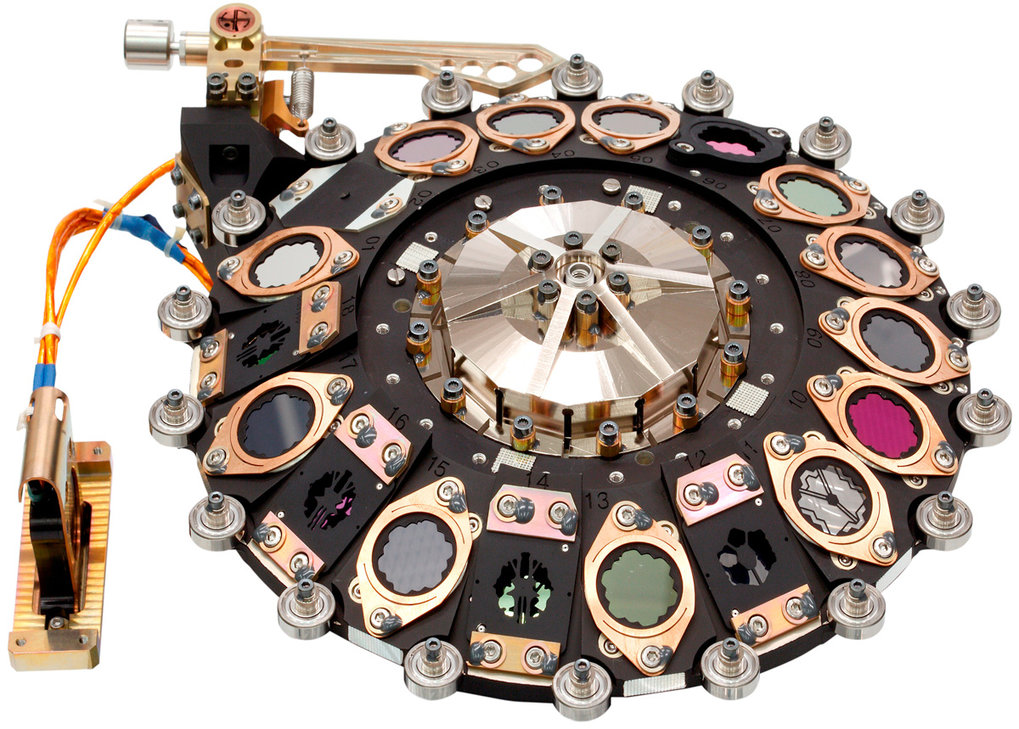 The institute's wide range of expertise includes the development of near-infrared adaptive optics and interferometry - the former a technique for removing the Earth's atmosphere's disturbing influence from astronomical images, and the latter for practically combining several telescopes into one, thereby allowing much finer details to be observed.

Current projects in this field include the LINC-NIRVANA instrument for the Large Binocular Telescope in Arizona, and the GRAVITY and MATISSE instruments for the Very Large Telescope Interferometer at ESO's Paranal Observatory in Chile. MPIA is also involved in the design and construction of two instruments, MICADO and METIS, for the 39-meter Extremely Large Telescope (ELT), which is set for completion in 2024.

One of the other innovative instruments in which we are involved is CARMENES, a high-resolution radial velocity machine at Calar Alto Observatory used for the search for M dwarfs with exoplantes.

Other MPIA characterizing and reading key areas of research lie in mechanical engineering for space telescopes, and in infrared detectors. MPIA developed mechanisms were used aboard the Herschel Space Observatory, and forms an integral part of the preparations for two space missions: the James Webb Space Telescope, a near-infrared 6.5-m telescope expected to be launched in March 2021, and the EUCLID spacecraft, set to explore dark energy and dark matter from 2020 onward.

Developing instruments for cutting-edge astronomical research often involves creating new technological solutions. In this area too, MPIA is active, for instance through our collaboration with the Fraunhofer Institute for Applied Optics and Precision Engineering in the field of innovative metal optics, which has resulted in a successful patent application.