Exoplanets - planets around star other than the sun - are nowadays being found by the dozens and start to be characterized in detail now. 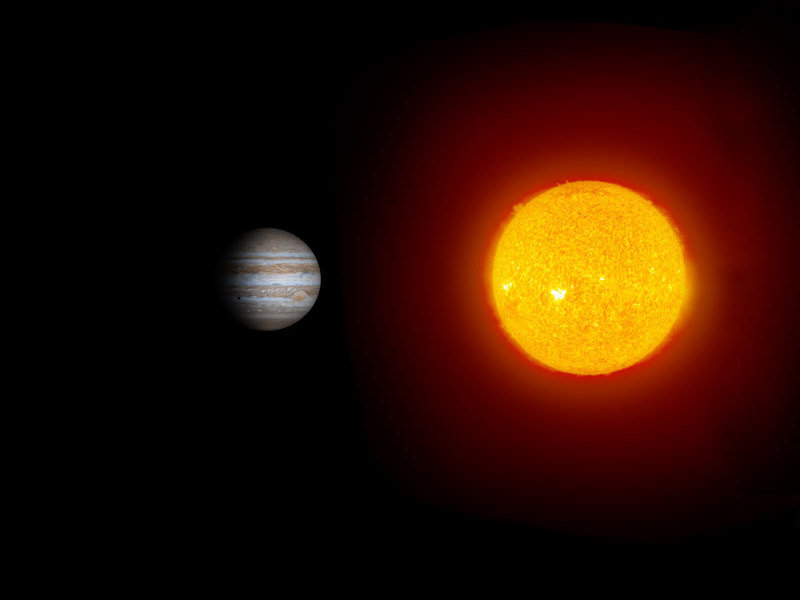 The PSF department is involved in a number of projects contributing to this field.

We are not only taking a leading role in the development of new instruments dedicated to exoplanet research, but also in several large, coordinated observing campaigns to detect and characterize these faint companions to distant stars.  Some of these programs detect exoplanets by indirect means, such as tracing the minute wobble of a star under the influence of an orbiting planet (radial velocity method), or stellar eclipses caused by planets (transit method). Others have taken on the difficult task of imaging such planets directly—or of extracting spectral information.