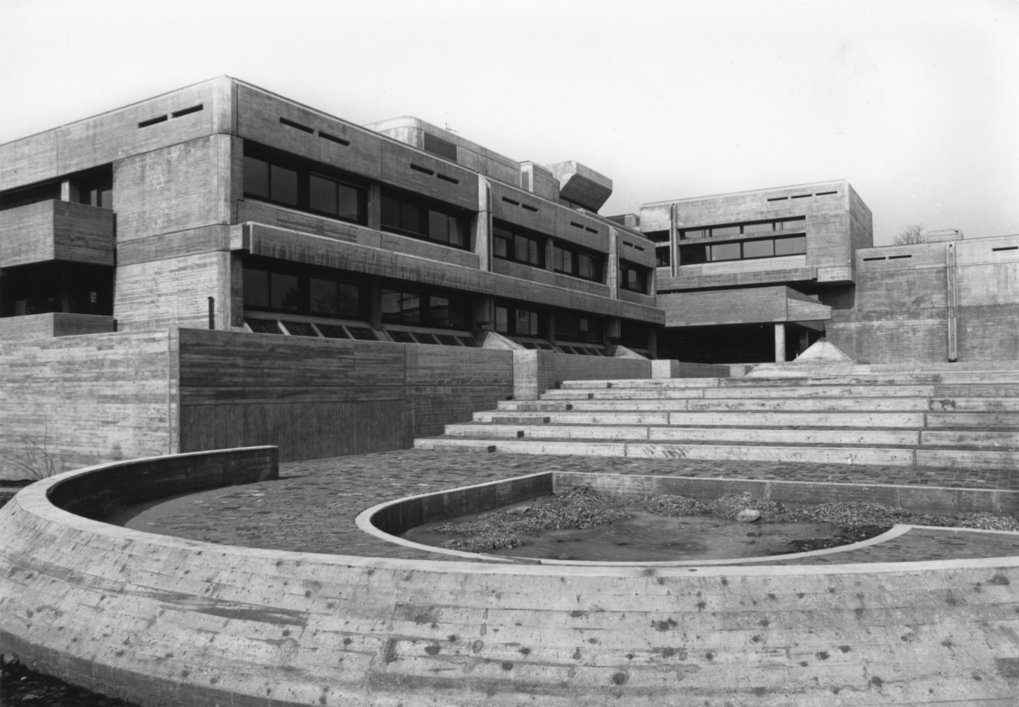 The majority of the images are taken from the Institute's chronicle "Im Himmel über Heidelberg - Max Planck Institute for Astronomy 1969 - 2019" (D. Lemke). [more]

In the 1960s, observation conditions in Germany had long since ceased to be internationally competitive due to weather conditions and light pollution. According to the "Denkschrift zur Lage der Astronomie" (Memorandum on the State of Astronomy), which was prepared in 1962 for the German Research Foundation, only the establishment of a national observatory under favourable climatic conditions would enable German astronomers to catch up with worldwide astronomical research.

The Max Planck Institute for Astronomy was founded with this goal in 1967. The founding director was Hans Elsässer, who had been significantly involved in the preparation of the memorandum. In 1975, the Institute moved into its new building on the Königstuhl in Heidelberg, in the immediate vicinity of the Landessternwarte.

After extensive sighting expeditions in the Mediterranean area, the decision was made in 1970 for the location of the observatory: Calar Alto near Almeria (Andalusia) in Spain, which offers the best meteorological conditions on the European mainland.

In 1973, construction began on the observatory, which was operated under the auspices of the Max Planck Society and where a total of five telescopes were put into operation between 1975 and 1984. The two largest, built by C. Zeiss, Oberkochen, have mirrors of 2.2 and 3.5 m diameter respectively.

The mirrors were cast by Glaswerke Schott in Mainz from Zerodur, a ceramic material that retains its shape even under extreme temperature differences. Today, this ceramic can be found as a ceramic hob in many kitchens. 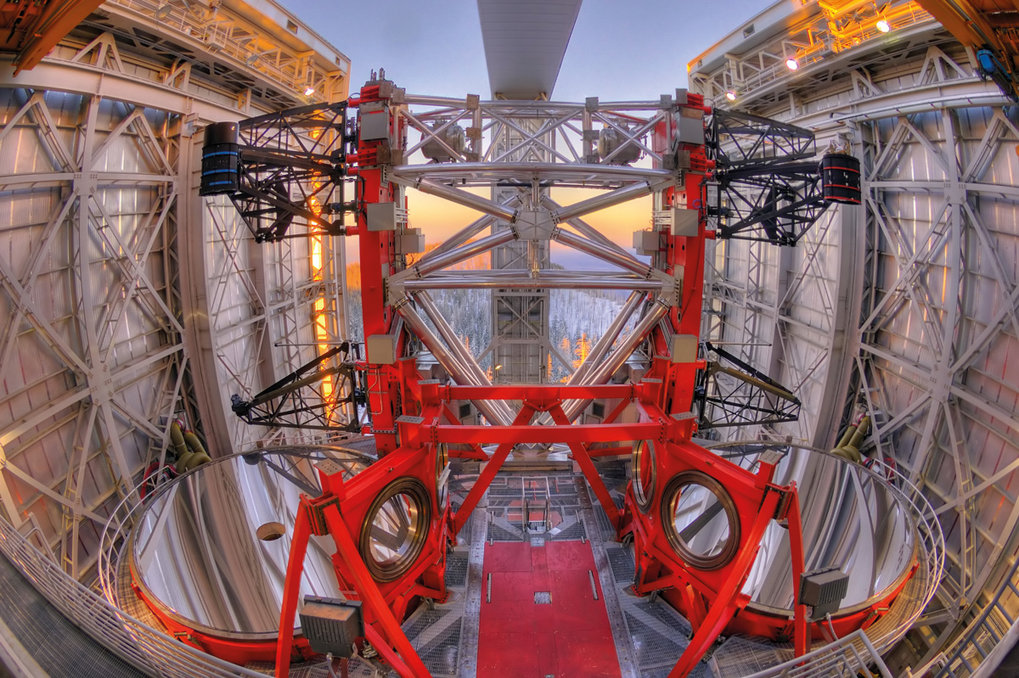 Today the MPIA, together with partners from Germany, Italy and the USA, is continuing to expand the Large Binocular Telescope (LBT), which is already in operation, and to equip it with measuring instruments. The LBT stands on the 3190-meter-high Mount Graham near Tucson, Arizona; on its mount it carries two primary mirrors, each 8.4 meters in diameter, making it the largest single telescope in the world. MPIA is also playing a major role in the instrumentation and use of the Very Large Telescope (VLT) operated by ESO (European Southern Observatories) and the Very Large Telescope Interferometer (VLTI) on Cerro Paranal in Chile.

In autumn 2002, two of the VLT's four 8-meter mirrors were interconnected for the first time in such a way that they could act like a much larger telescope - with the MIDI measuring device built by a European consortium under the leadership of the MPIA.

In 2022, the European Extremely large Telescope (E-ELT) in Chile is scheduled to go into operation - with its primary mirror diameter of 39 meters the largest telescope in the world. MPIA is also involved in the preparatory work for this extraordinary project. 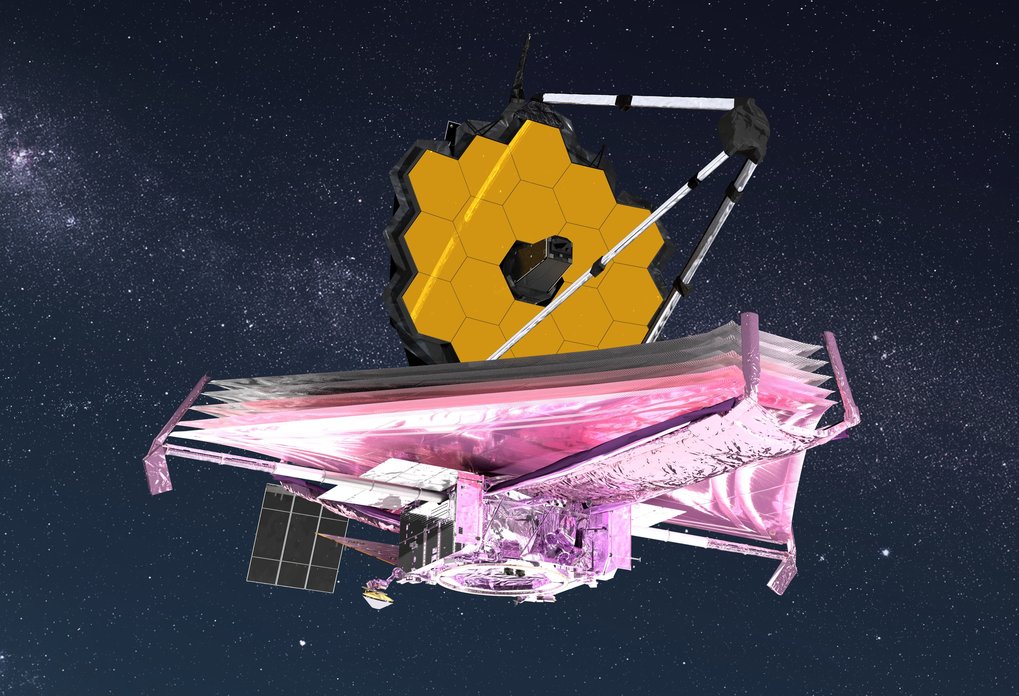 Thanks to their experience with the balloon telescope Thisbe in the 1970s, the MPIA researchers were in a good position when the era of European space telescopes began in the 1980s. ISO, short for "Infrared Space Observatory", was one of the largest and most successful scientific projects of the European Space Agency ESA. The 60 cm telescope, cooled for the first time to -271 °C with liquid helium, was carried into orbit by an Ariane 44P in December 1995, where it remained operational until April 1998. MPIA was responsible for one of the four measuring devices, the ISOPHOT infrared photometer.

While the American SPITZER Space Telescope, launched in 2003, is still being eagerly observed and the active phase 2009-2013 of the European Herschel Space Telescope has just ended, the next instruments developed at MPIA are already awaiting deployment: as part of the James Webb Space Telescope, the Hubble Space Telescope, which is also used intensively by MPIA researchers.