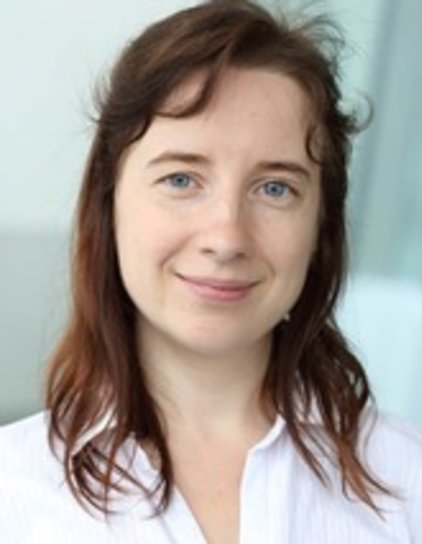 Maria Bergemann, scientist in the MPIA Department “Galaxies and Cosmology”, has been awarded with 1.37 Mio EURO by an ERC Starting Grant scheme. The grant will support two postdocs and two PhD students over the next 5 years. The main goal of the project is to understand the cosmic origins of elements heavier than iron and the role of extreme objects in the evolution of our Milky Way Galaxy. Observations with the 4MOST (www.4most.eu) facility, in which MPIA is involved, will play a special role in the project. 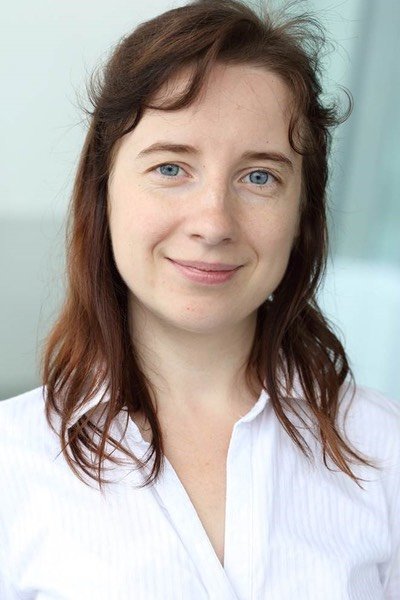 This year marks 150 years of the periodic table. Mendeleev's ordering of elements according to their basic properties laid foundations of modern science and technology. Yet, despite its fundamental importance, the cosmic origin of the dominant fraction of the table is still not understood, representing one of the main unsolved problems in physics.

Extreme astrophysical objects, mergers of neutron stars and black holes, have recently taken the central stage in this debate. The detection of the compact binary mergers with gravitational wave detectors and their electromagnetic counterparts as kilonovae re-affirmed their importance in the chemical evolution of galaxies like our Milky Way system.

However, other compelling scenarios exist, such as rapidly rotating and highly magnetised neutron stars and winds of supernovae in addition to the production of heavy elements, for example in massive stars. All these events are hotly debated as plausible candidates for the production of the dominant – just over two thirds – fraction of the periodic table beyond iron.

Our Milky Way galaxy serves as an ideal test-bed of these theories.

"My ERC project ELEMENTS will provide detailed abundances of elements representing all major nucleosynthesis processes for over 300.000 stars in the Galaxy. We will also quantify the influence of three-dimensional-convection, as low-mass stars have convective envelopes that have a strong impact on the thermodynamic structure of stellar atmospheres. Our detailed chemical enrichment maps and their trends with age, metallicity, and location, will allow us to constrain parameters of the nuclear production sites, confine the parameter space of stellar sources capable of hosting the required processes, and test the role of extreme events in the evolution of the Galaxy."

Maria Bergemann studied physics at the Kazan State University (Russia), but spent many years working, in parallel, in exploration geophysics. After graduating from the KSU, she was offered a PhD position in geophysics at Cornell University, but chose to pursue doctoral studies in astronomy at Ludwig Maximilian University in Munich. Since then, her career path took her to different places across Europe, from Munich to Cambridge, and finally to the MPIA in Heidelberg where she lead the Lise Meitner independent research group “Stellar spectroscopy and stellar populations” in the department “Galaxies and Cosmology” of Hans-Walter Rix.