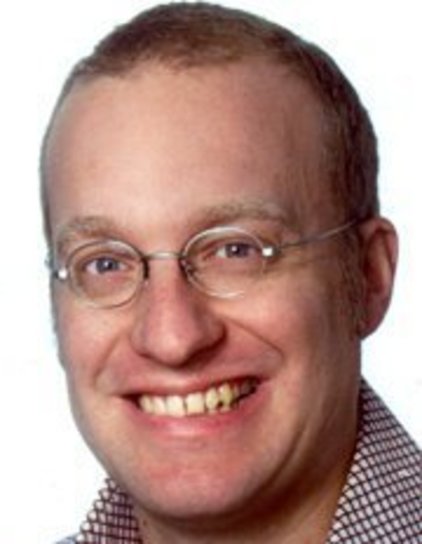 The Scientific Ernst-Patzer Foundation was established in 2001 by the widow of the philosopher and polymath Ernst Patzer. 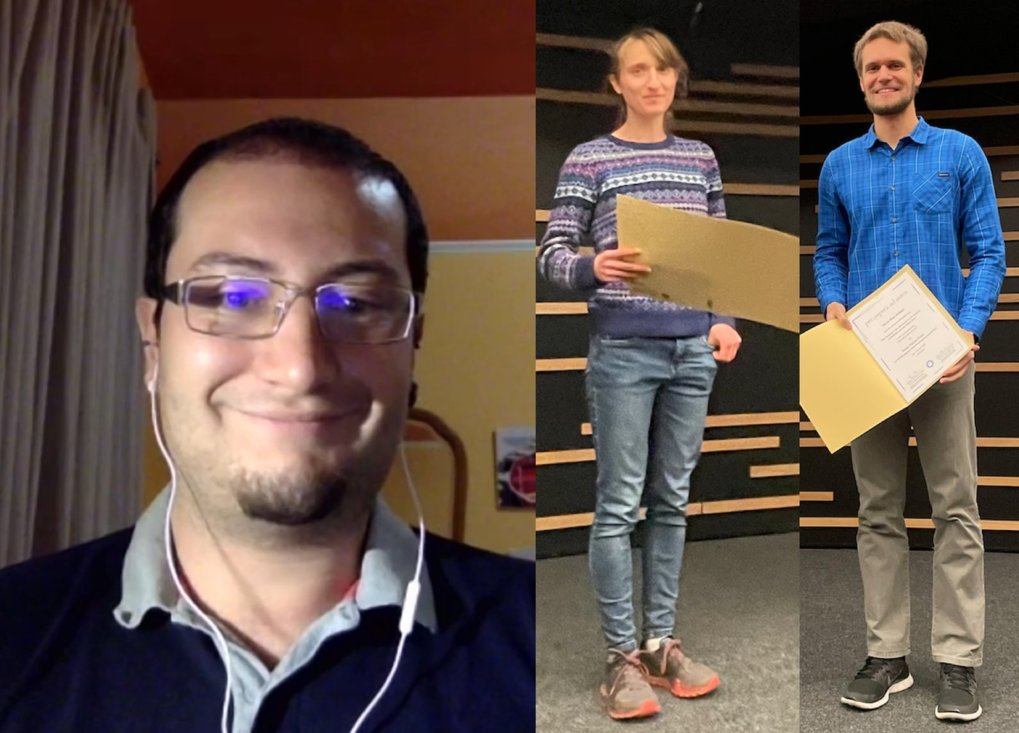 It aims to provide both financial assistance and support to talented students and young scientists in the field of astronomy, in particular at the Max Planck Institute for Astronomy.

The foundation is governed by a charter setting out, among other things, the Foundation's Board as its executive body. Two of the three board members are affiliated with Deutsche Bank. One board member is an MPIA scientist; since May 2009, that position is held by Henrik Beuther.

The foundation funds the Ernst Patzer Award for Supporting Junior Scientists. The award goes annually to young scientists at MPIA or ZAH in Heidelberg that have authored excellent publications during their time as PhD students or young post-docs. The proposals are evaluated by a selection board, consisting of two MPIA scientists and one external scientist. A list of all awardees can be found here.

Last Friday, on December 08, 2017, the solemn ceremony of the Ernst-Patzer Prize for the promotion of young scientists was held in the auditorium of the Max Planck Institute for Astronomy (MPIA). This year, the awards were given to Anna-Christina Eilers (MPIA), Daniel Rahner (ZAH/ITA) and Marta Reina-Campos (ZAH/ARI). [more]

In addition to this, the Patzer foundation supports many other student activities at the MPIA, notably the yearly student retreat. The foundation also gives financial support to students regarding the acquisition of books, or the binding of theses. Up-to-date information about the foundation's activities, and specifically about the Ernst Patzer Award, can be found on the MPIA students' Wiki.