At its Annual Meeting 2020, the German Astronomical Society/Astronomische Gesellschaft (AG) awarded Paola Pinilla from the Max Planck Institute for Astronomy (MPIA) the prestigious Ludwig-Biermann-Prize.  Anna-Christina Eilers - also at MPIA until 2020, now as a NASA Hubble Fellow at the Massachusetts Institute of Technology (MIT) - received the AG's Doctoral Prize, a further award for her PhD-thesis. 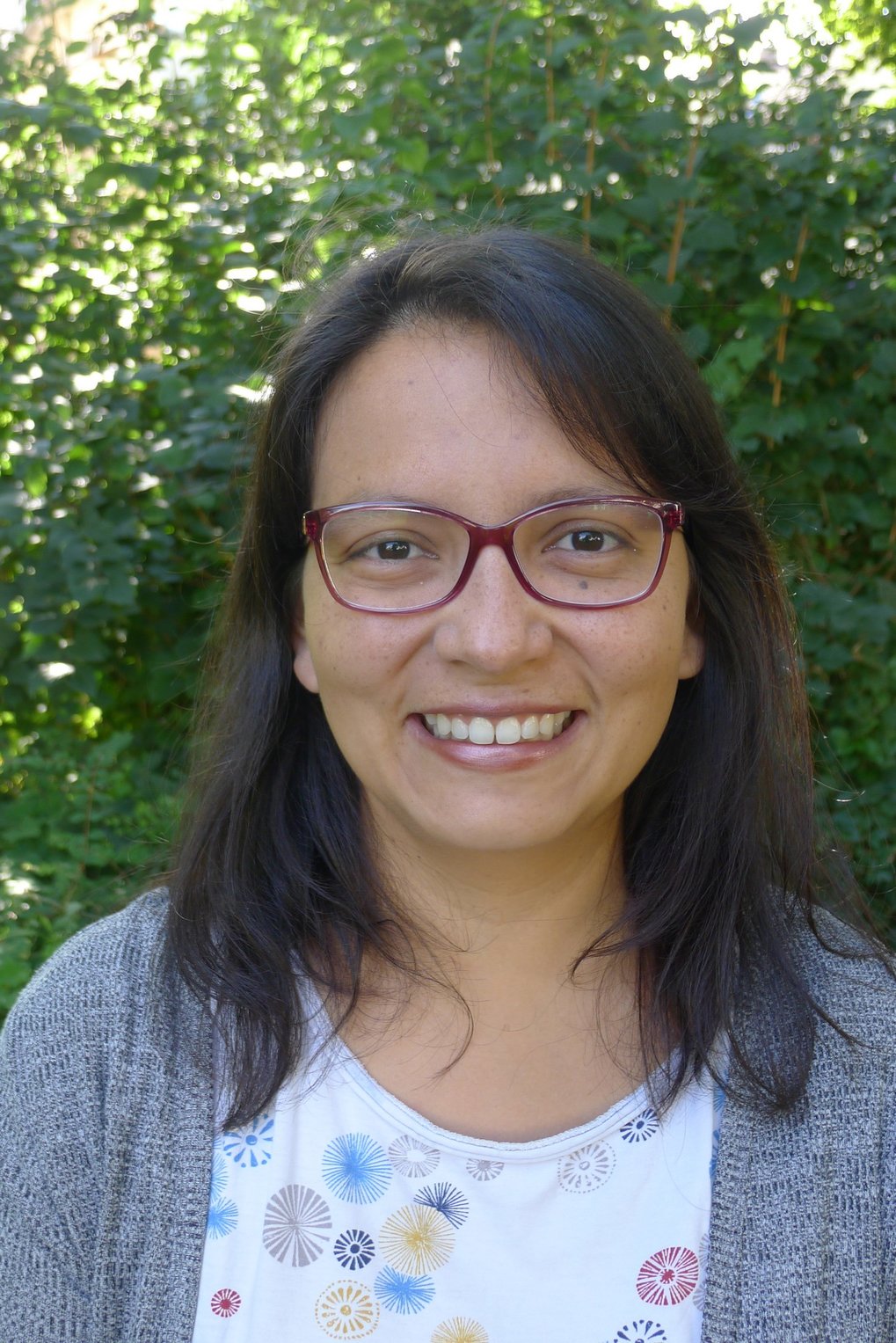 Traditionally, the Astronomische Gesellschaft honors outstanding scientists in astronomy at its annual conference in fall. One of the most renowned prizes is the Ludwig-Biermann-Award for young scientists.  Part of the award is the financing of a stay at a scientific institution to be chosen by the award winners. Paola Pinilla convinced the reviewers with her excellent work on the study of the gas disks around young stars. Part of her research is the numerical simulation of the behavior of dust particles in these disks. Paola Pinilla thus makes a significant contribution to understanding the formation of planets, since it is precisely these dust particles that represent the "building blocks" of new planets.

Paola Pinilla was awarded the Humboldt Foundation's prestigious Sofja Kovalevskaja Award in 2018 and establishing then her research group at MPIA. Prior to this, she conducted research in Leiden and at the Steward Observatory, and was already active in Heidelberg during her doctoral studies.

Anna-Christina Eilers, who completed her PhD at MPIA and the University of Heidelberg and started recently as NASA Hubble Fellow at the Massachusetts Institute of Technology (MIT), is also honored with an award. She receives the Doctoral Prize, with which the AG awards outstanding PhD-theses. 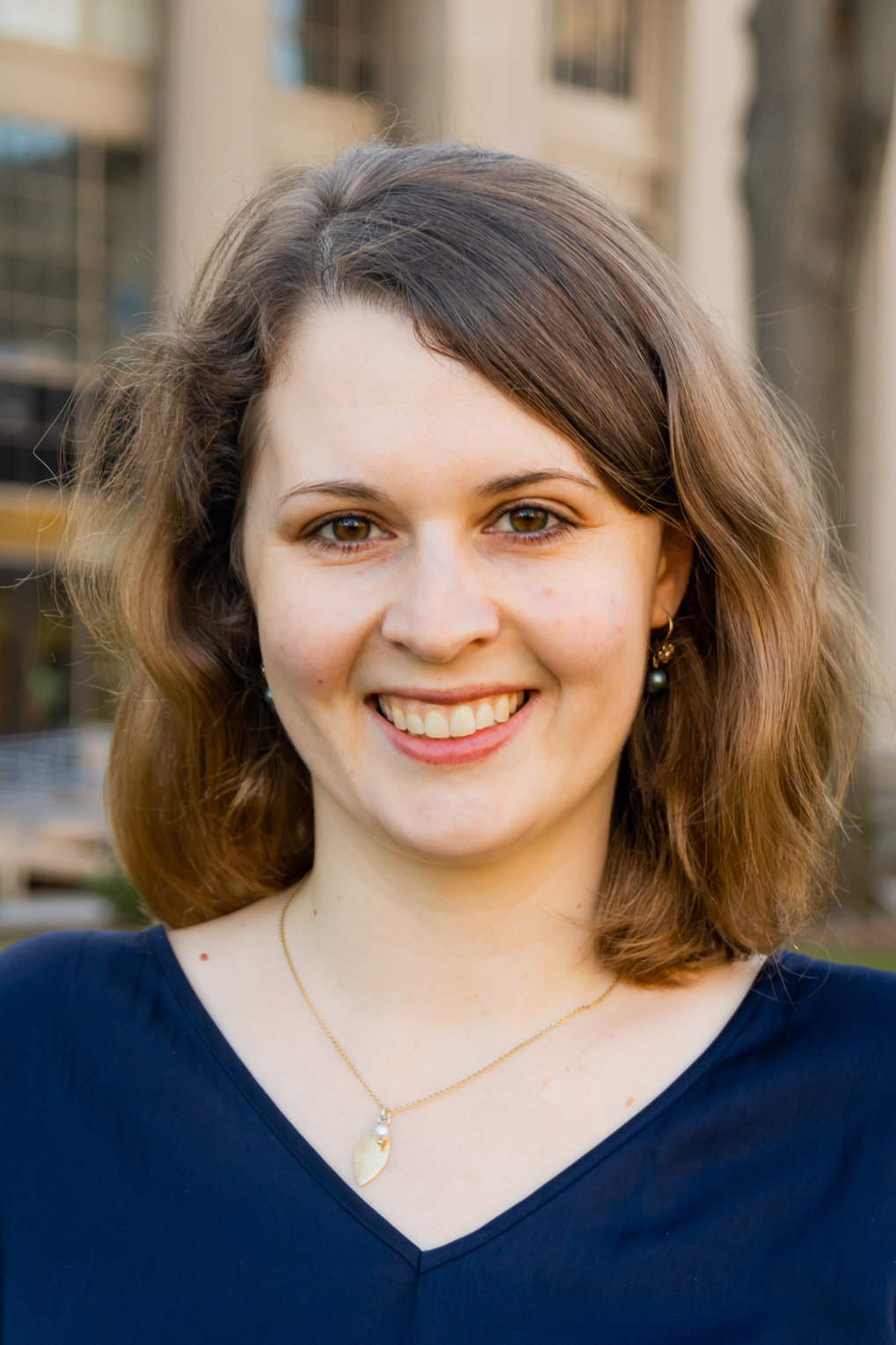 As part of her thesis work, Anna-Christina Eilers developed, among other things, a new method for estimating the lifetime of quasars, which ultimately also determines the increase in mass of these remarkable objects. The quasar phenomenon is caused by extremely mass-rich black holes in the centers of galaxies, which produce enormous luminosities by accreting matter in their environments.

Anna-Christina Eilers has previously already been awarded for her thesis with the Otto Hahn Medal of the Max Planck Society, the Doctoral Prize of the International Astronomical Union, the Heraeus Doctoral Prize and the Ernst Patzer Prize of MPIA.

Further information can be found on the website of the Astronomische Gesellschaft (AG).