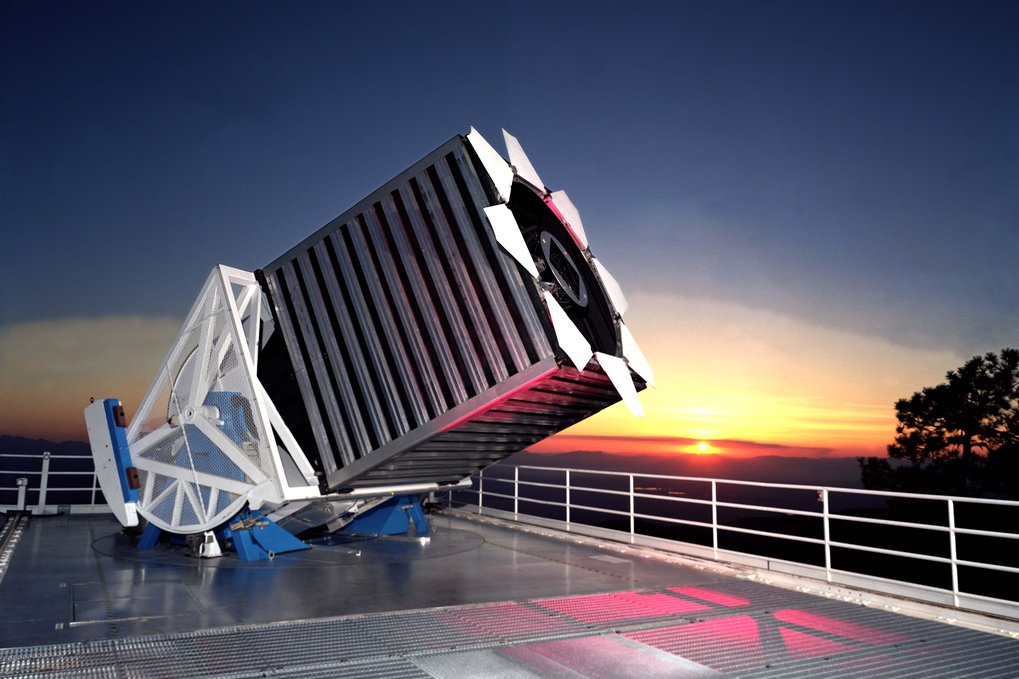 Over the last 15 years, the Sloan Digital Sky Survey (SDSS) has revolutionized many fields of astronomy. It has produced some of the most detailed three-dimensional maps of the Universe ever made, with deep multi-color images of 1/3 of the sky and spectra for more than three million astronomical objects.

In its next phase, SDSS-IV, the survey will begin including observations from the southern hemisphere for the first time. These will be taken from the Irénée du Pont Telescope at Las Campanas Observatory in northern Chile. The du Pont Telescope is a Ritchey-Chrétien 2.5-m ƒ/7.5 telescope with a Gascoigne corrector lens. 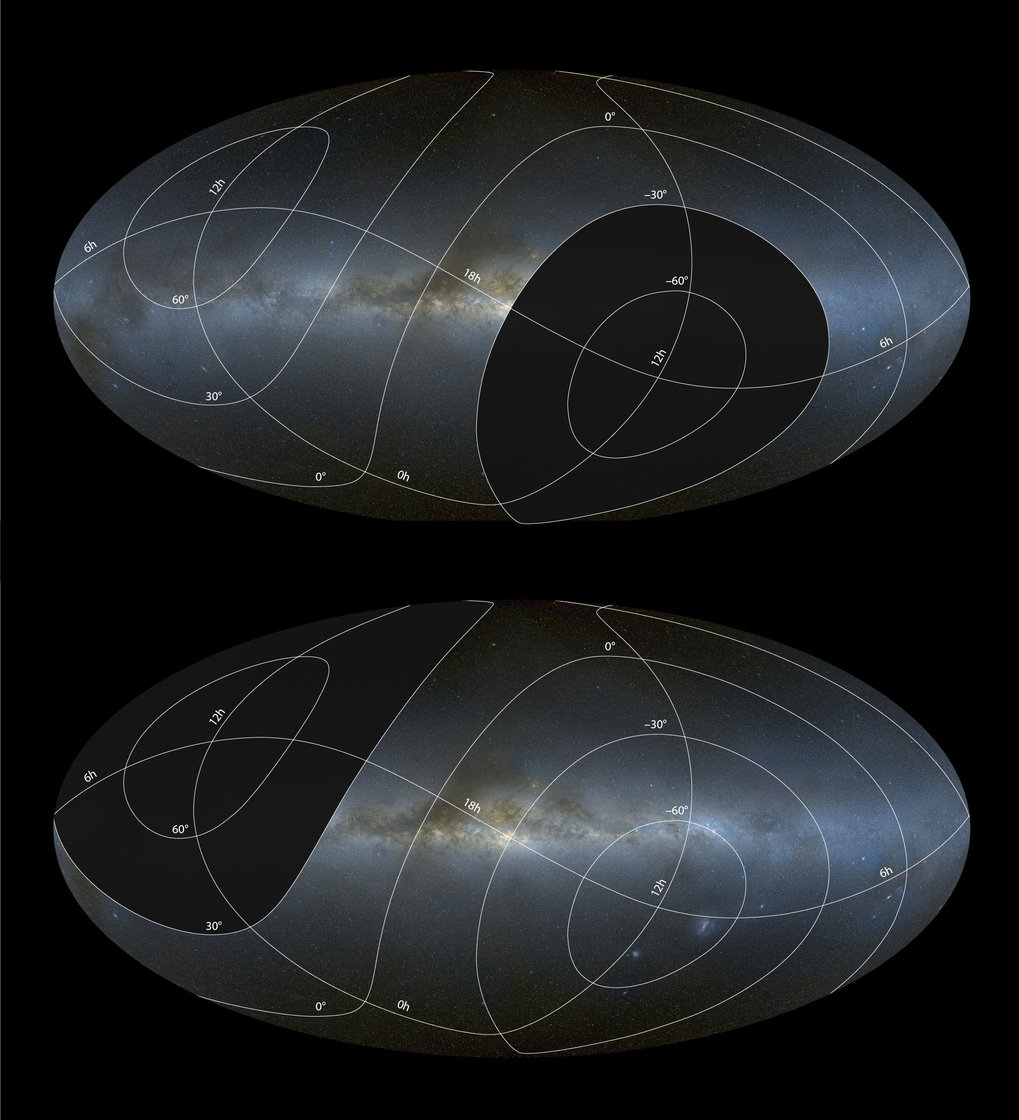 SDSS began regular survey operations in 2000 and it has progressed through several phases: SDSS-I (2000-2005), SDSS-II (2005-2008), SDSS-III (2008-2014), and SDSS-IV (2014-2020). Each of these has involved multiple surveys with interlocking science goals. Over the years, astronomers have used SDSS data to make numerous discoveries related to the nature of the Universe at all scales. SDSS-IV will extend precision cosmological measurements to a critical early time in cosmic history, expand its revolutionary infrared spectroscopic survey of the Milky Way in the northern and southern hemispheres, and for the first time use the Sloan spectrographs to make spatially resolved maps of individual galaxies.

The three surveys that comprise SDSS-IV are:

A stellar survey of the Milky Way with northern and southern hemisphere components. MPIA researchers hope to combine the SDSS-IV information with data from the Gaia mission, in order to study how our Milky Way was built up over time. [more] 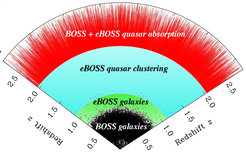 A cosmological survey of quasars and galaxies, also encompassing subprograms to survey variable objects (TDSS) and X-Ray sources (SPIDERS). MPIA researchers will use the data to study the history of the intergalactic medium and large-scale structure in the distant Universe. [more] 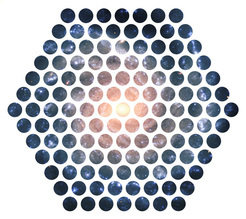 A galaxy survey that will explore the detailed internal structure of nearly 10,000 nearby galaxies using spatially resolved spectroscopy. Building on its central role in the CALIFA galaxy survey, MPIA researchers hope to produce dynamical models for the vast set of MaNGA galaxies to get a comprehensive picture of these objects' internal structure. [more]