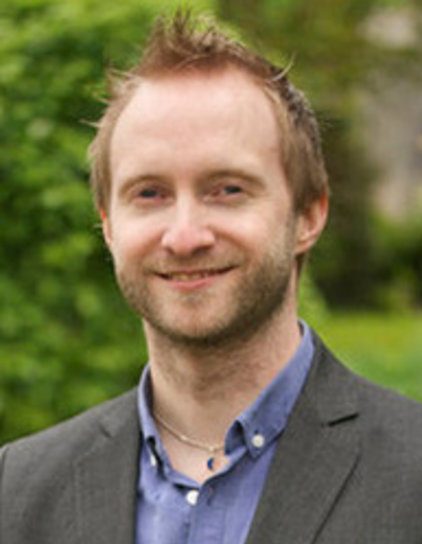 Jouni Kainulainen, scientist in the MPIA Department “Planet and Star Formation”, has been awarded with 1.3 Mio EURO by an ERC Starting Grant scheme. The Grant will allow the implementation of a working group during the next five years, consisting of the group leader, two postdocs and one PhD student. The main goal of the project is to explore how the fundamental physical processes (gravity, turbulence and magnetic fields) regulate the formation of new stars in our home galaxy, the Milky Way. 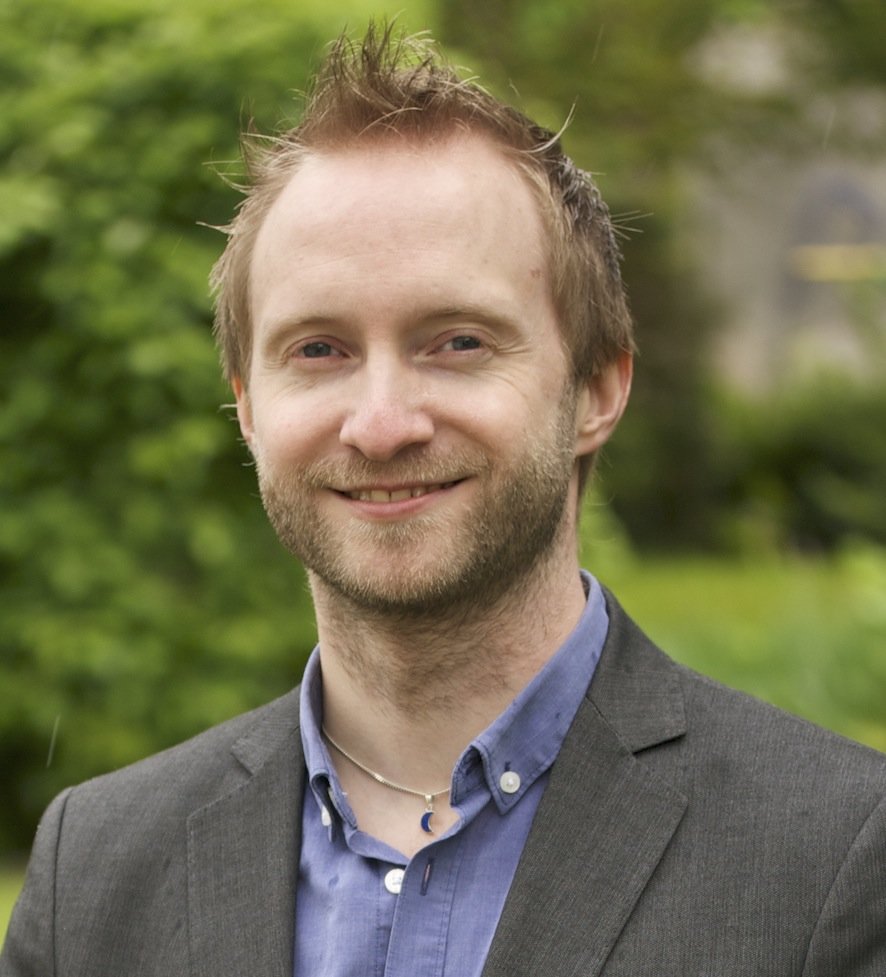 In our current understanding, important quantities like star formation rates and efficiencies of galaxies are linked to the internal structure of individual molecular clouds in which the stars form. But the detailed internal cloud structure is only well-known for those clouds that are close to our Sun. Furthermore, these neighbouring clouds are only the birth places of relatively low-mass stars.

“The group’s goal is to change this picture using a new observational technique that makes it possible to map in great detail the internal structure of massive molecular clouds in the Milky Way”, says Jouni Kainulainen. “The group will combine near-infrared observations of tens of millions of stars that shine through the clouds with mid-infrared images. This allows us to build a database that contains very accurate maps of thousands of clouds in the Milky Way." 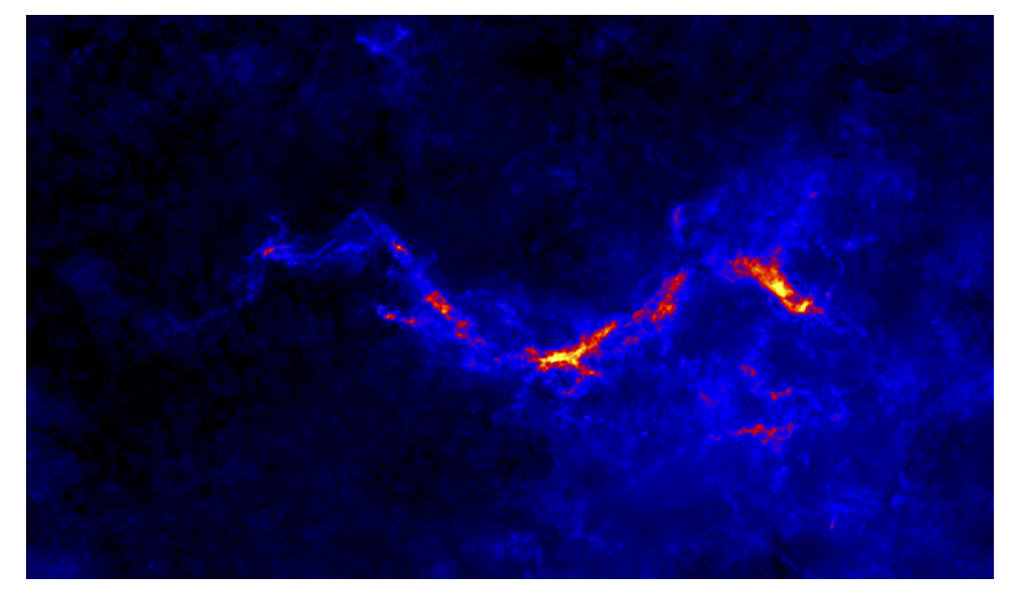 Answering these questions leads to a new observationally constrained picture of the regulation of star formation in galaxies – even beyond our home galaxy.

Dr. Jouni Kainulainen studied physics at the University of Helsinki and graduated as a Master of Science in Astronomy in 2004.  Afterwards, he started his PhD in Helsinki under supervision of Prof. K. Mattila and moved later for two years to the European Southern Observatory (ESO) in Garching (2006 and 2007, supervised by Prof. J. Alves.) Returning to Helsinki University, he defended his Thesis in 2009. Later in 2009, Kainulainen started to work as a Postdoc at MPIA in the Planet- and Star Formation Department of Prof. Dr. Th. Henning. Two years later, he was awarded with a research grant by the German Science Foundation (DFG).