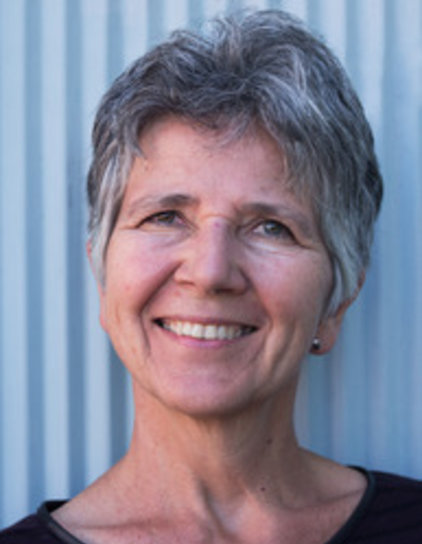 Tina Brill, a former trainee in the administration of the MPIA, has been awarded the Trainee Prize of the Max Planck Society (MPG) in 2018.

With this award, the MPG honors not only the outstanding academic and professional performance during the training, but also the social commitment and personal development of the trainees. The selection committee consists of four trainers and one member each of the general works council as well as the general youth- and trainee-representatives.

The 2018 award winner is Tina Brill, who worked in the administration of the MPIA. She receives the award for her achievements during her vocational training as an apprentice in the field of office administration, as stated in the certificate presented to her by Hans-Walter Rix, Managing Director of the MPIA.

Tina Brill began her training in autumn 2016 and was able to shorten the training period to two years due to her previous schooling. Both under guidance and with a great deal of initiative, Tina Brill was able to acquire a very good specialist knowledge in all areas of administration. Her coordination work for a trade fair event with various training employers in the Rhine-Neckar-Region also deserves special mention.

The Max Planck Society has been awarding the apprentice prize for outstanding achievements in the training professions annually since 2007.