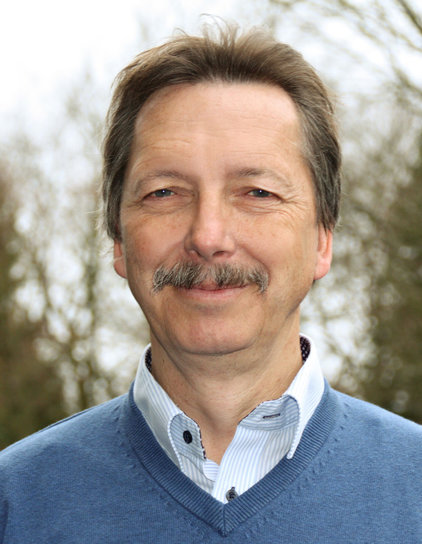 A new remarkable and unique instrument for very high resolution observations – the MATISSE (Multi AperTure mid-Infrared SpectroScopic Experiment) on ESO’s Very Large Telescope Interferometer (VLTI) at the Paranal Observatory has now collected successfully its first data on the night sky to ensure that the new instrument works as expected. This successful story rewards now the twelve years of long and intensive work of dozens of technicians, engineers and scientists in France, Germany, Austria, the Netherlands and at ESO. 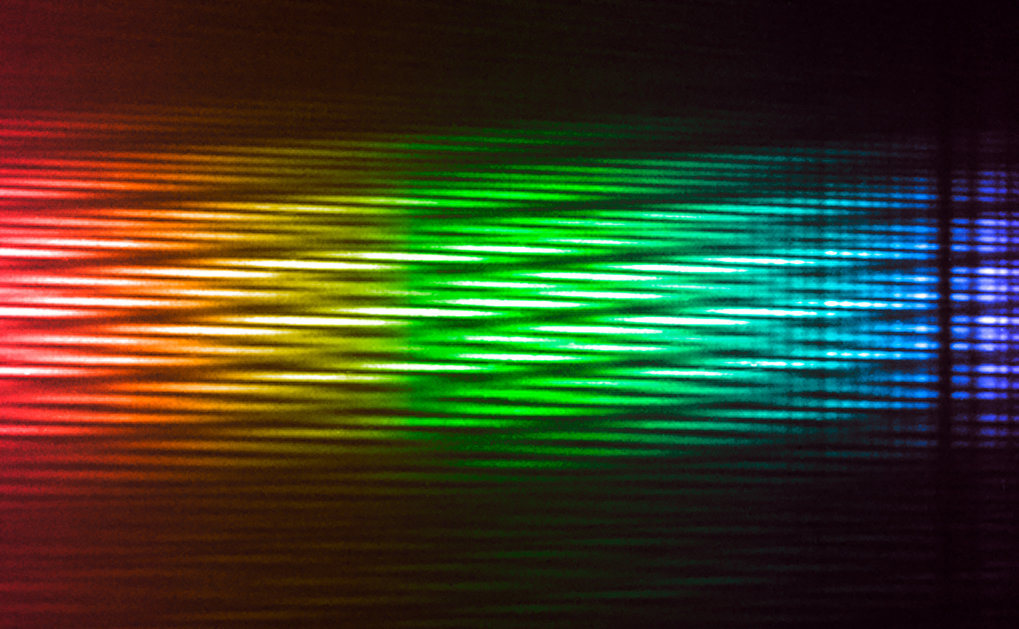 MATISSE is a second generation spectro-interferometer for the VLTI. This means that the instrument combines simultaneous observations of up to four of the eight Unit Telescopes (UTs) and Auxiliary Telescopes (ATs) of the ESO-VLTI which substantially increases the resolution compared to conventional observations with one individual telescope. Since the resolution of any telescope depends on its diameter (usually that of the main mirror), the now achievable sharpness with combining four telescopes results from the diameter of the entire arrangement. While MATISSE combines four beam paths a resolution corresponding to that of a 200-metre telescope can be achieved.

The combined light of multiple telescopes results in an interference pattern as seen in the figure above that contains the information about the appearance of the object, from which finally a stunningly detailed “real” image can then be reconstructed. 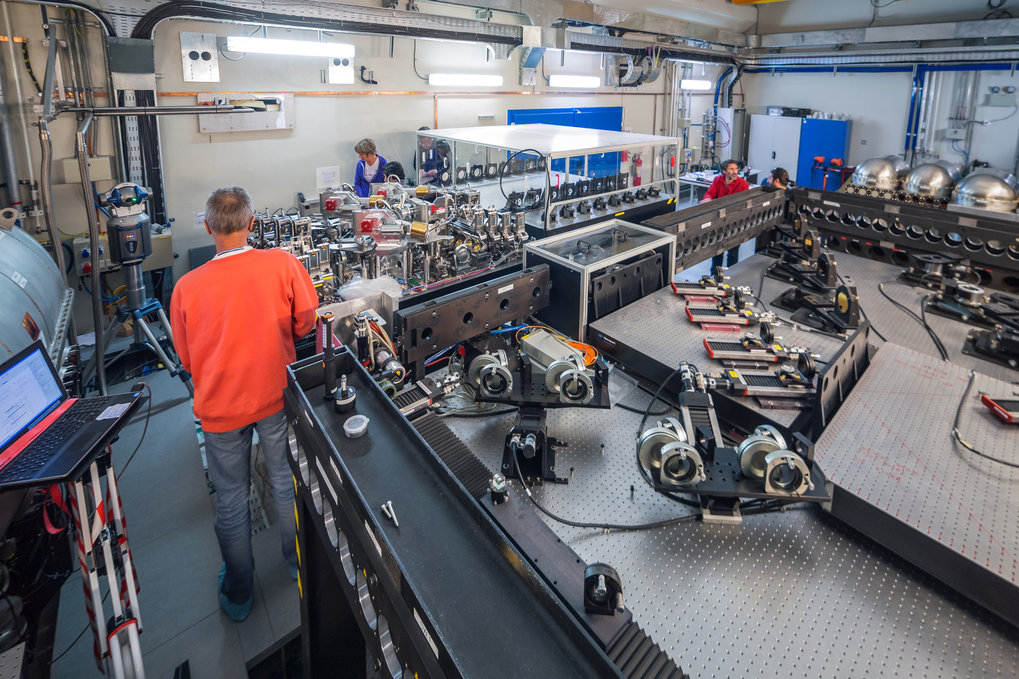 MATISSE observes infrared light — between the visible and microwave wavelengths of the electromagnetic spectrum – and focusses on the L, M, and N bands in the mid-infrared region, covering wavelengths from 3 to 14.5 micrometers. With this range, MATISSE will contribute to several fundamental research areas in astronomy, focusing in particular on the inner regions of discs around young stars where planets are forming, the study of stars at late stages of their evolution, and the dusty structures around supermassive black holes in the centers of active galactic nuclei (AGN).

"By looking at the inner regions of protoplanetary disks around stars, we hope to learn the origin of the various minerals contained in the disk - minerals that later will go on to form the solid cores of planets like the Earth" says Prof. Dr. Thomas Henning, director at the Max Planck Institute for Astronomy in Heidelberg and Co-PI of the MATISSE instrument.

"With combining the light of four telescopes at the same time we will be able to get images that show structures a fraction of light year across in centers of galaxies that are as distant as 50 million light years " adds Prof. Dr. Klaus Meisenheimer, the local project manager of MATISSE at MPIA. 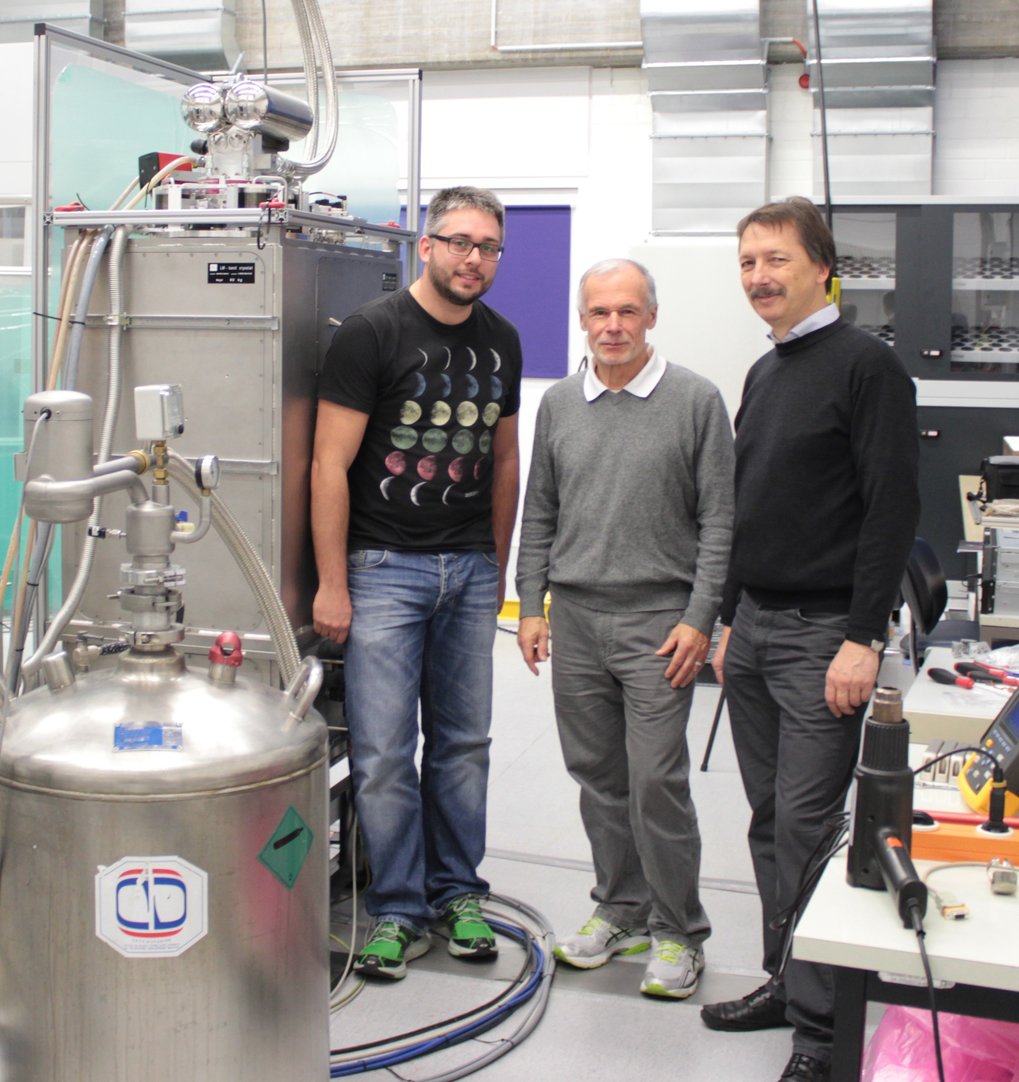 After the Dutch contribution, the cold optical bench of the MATISSE instrument, was officially handed over to MPIA in spring 2014, its integration into the instrument's cryostats took place at the institute in Heidelberg.
“Extensive tests were carried out at -235 degrees Celsius, because the instrument has to be cooled in order not to overlay the scientificly interesting infrared signal from astronomical objects by strongly disturbing heat radiation”, explains Prof. Dr. Klaus Meisenheimer.

At the end of 2014, the MATISSE components left MPIA to the Observatoire de la Cote d' Azur in Nice, France, where all parts of the instrument were integrated. Finally, three months ago, MATISSE was transported to the Observatory at Paranal in Chile. At the VLTI, MATISSE is the successor to the extremely successful MIDI instrument which was developed at MPIA two decades ago.

The official press release from ESO with further images and videos can be found at
https://www.eso.org/public/news/eso1808/

MATISSE was designed, funded and built in close collaboration with ESO, by a consortium composed of institutes in France (INSU-CNRS in Paris and OCA in Nice hosting the PI team), Germany (MPIA, MPIfR and University of Kiel), the Netherlands (NOVA and University of Leiden), and Austria (University of Vienna). The Konkoly Observatory and Cologne University have also provided some support in the manufacture of the instrument

Some more interesting facts about MATISSE: