University of California at Santa Barbara 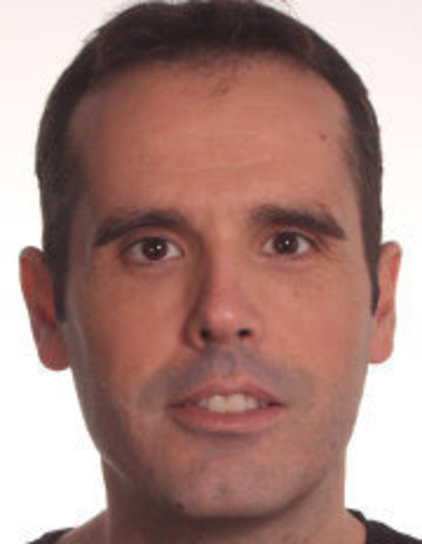 Astronomers believe that matter in intergalactic space is distributed in a vast network of interconnected filamentary structures known as the cosmic web. Nearly all the atoms in the Universe reside in this web, vestigial material left over from the Big Bang. A team led by researchers from the Max Planck Institute for Astronomy have made the first measurements of small-scale fluctuations in the cosmic web just 2 billion years after the Big Bang. These measurements were enabled by a novel technique using pairs of quasars to probe the cosmic web along adjacent, closely separated lines of sight. They promise to help astronomers reconstruct an early chapter of cosmic history known as the epoch of reionization. The results are being published in the April 28 edition of the journal Science. 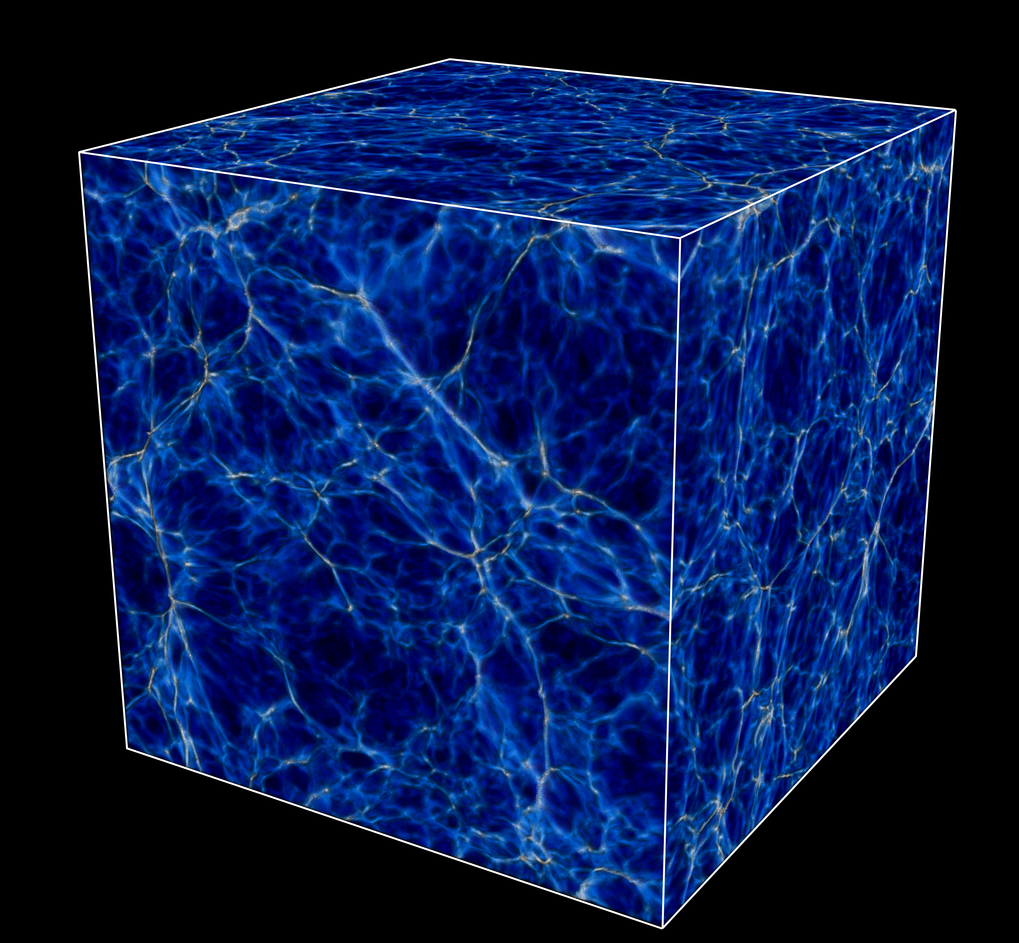 The most barren regions of the Universe are the far-flung corners of intergalactic space. In these vast expanses between the galaxies there are only a few atoms per cubic meter – a diffuse haze of hydrogen gas left over from the Big Bang. Viewed on the largest scales, this diffuse material nevertheless accounts for the majority of atoms in the Universe, and fills the cosmic web, its tangled strands spanning billions of light years.

Now, a team led by astronomers from the Max Planck Institute for Astronomy (MPIA) have made the first measurements of small-scale ripples in this primeval hydrogen gas. Although the regions of cosmic web they studied are so far away that their light takes nearly 11 billion years to reach us, they were able to measure variations in its structure on scales a hundred thousand times smaller, comparable to the size of a single galaxy. 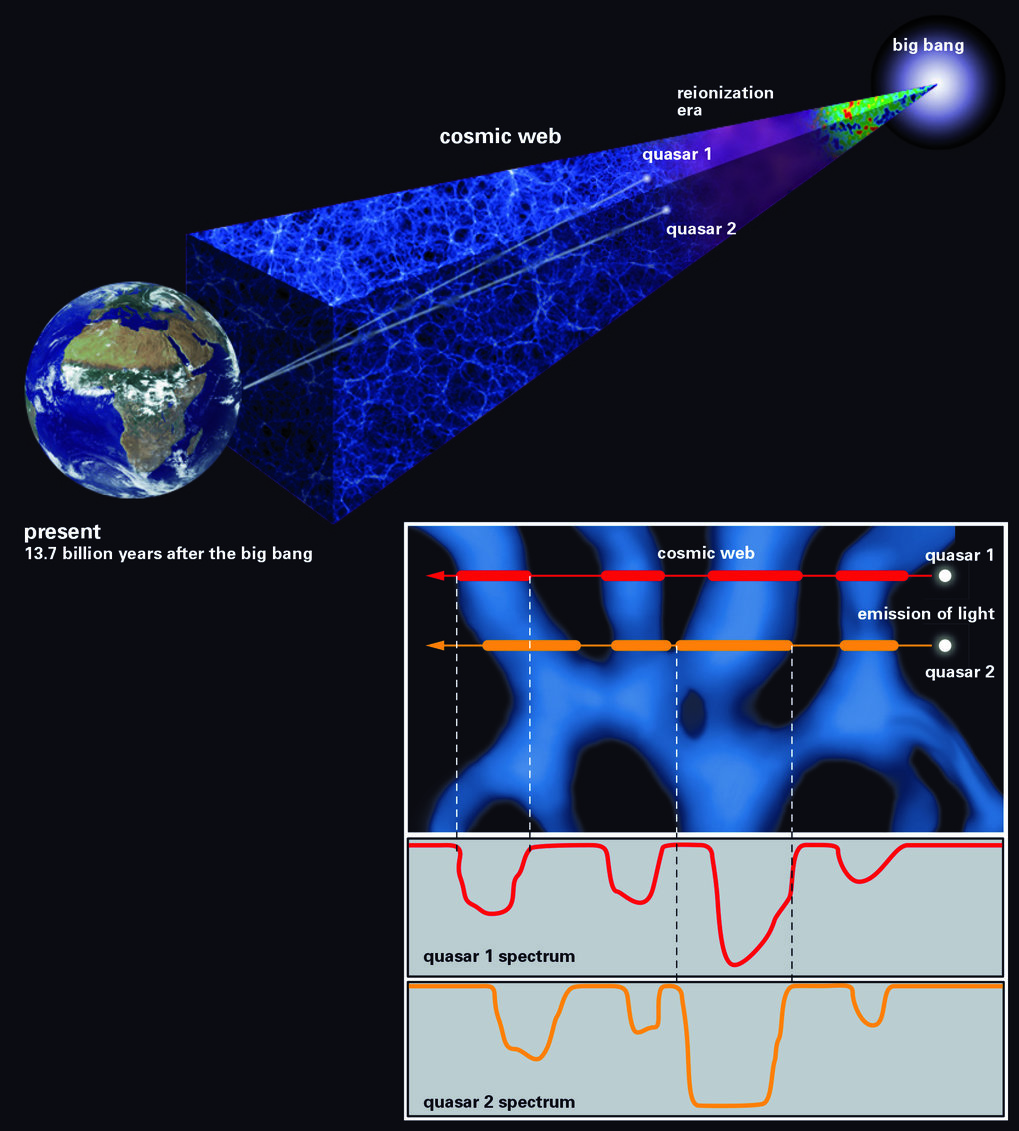 Intergalactic gas is so tenuous that it emits no light of its own. Instead astronomers study it indirectly by observing how it selectively absorbs the light coming from faraway sources known as quasars. Quasars constitute a brief hyperluminous phase of the galactic life-cycle, powered by the infall of matter onto a galaxy's central supermassive black hole. Quasars act like cosmic lighthouses --- bright, distant beacons that allow astronomers to study intergalactic atoms residing between the quasars location and Earth.  But because these hyperluminous episodes last only a tiny fraction of a galaxy’s lifetime, quasars are correspondingly rare on the sky, and are typically separated by hundreds of millions of light years from each other.

In order to probe the cosmic web on much smaller length scales, the astronomers exploited a fortuitous cosmic coincidence:  They identified exceedingly rare pairs of quasars right next to each other on the sky, and measured subtle differences in the absorption of intergalactic atoms measured along the two sightlines.

Alberto Rorai, a post-doctoral researcher at Cambridge university and the lead author of the study says “One of the biggest challenges was developing the mathematical and statistical tools to quantify the tiny differences we measure in this new kind of data”. Rorai developed these tools as part of the research for his doctoral degree at the MPIA, and applied his tools to spectra of quasars obtained with the largest telescopes in the world, including the 10m diameter Keck telescopes at the summit of Mauna Kea in Hawaii, as well as ESO's 8m diameter Very Large Telescope on Cerro Paranal, and the 6.5m diameter Magellan telescope at Las Campanas Observatory, both located in the Chilean Atacama Desert.

The astronomers compared their measurements to supercomputer models that simulate the formation of cosmic structures from the Big Bang to the present. “The input to our simulations are the laws of Physics and the output is an artificial Universe which can be directly compared to astronomical data. I was delighted to see that these new measurements agree with the well-established paradigm for how cosmic structures form.” says Jose Oñorbe, a post-doctoral researcher at the MPIA, who led the supercomputer simulation effort. On a single laptop, these complex calculations would have required almost a thousand years to complete, but modern supercomputers enabled the researchers to carry them out in just a few weeks.

Joseph Hennawi, who leads the research group at MPIA responsible for the measurement, explains “One reason why these small-scale fluctuations are so interesting is that they encode information about the temperature of gas in the cosmic web just a few billion years after the Big Bang.” Astronomers believe that the matter in the Universe went through phase transitions billions of years ago, which dramatically changed its temperature. These phase transitions, known as cosmic reionization, occurred when the collective ultraviolet glow of all stars and quasars in the Universe became intense enough to strip electrons off of the atoms in intergalactic space. How and when reionization occurred is one of the biggest open questions in the field of cosmology, and these new measurements provide important clues that will help narrate this chapter of cosmic history.

The work described here is published as A. Rorai et al., "Measurement of the Small-Scale Structure of the Intergalactic Medium Using Close Quasar Pairs" in the April 28, 2017 edition of the journal Science.

Article Rorai et al. on the website of Science Magazine

Note to journalists: More information, including a copy of the paper, can be found online at the Science press package at http://www.eurekalert.org/jrnls/sci. You will need your user ID and password to access this information. Alternatively, contact the SciPak team at +1-202-326-6440 or scipak@aaas.org . 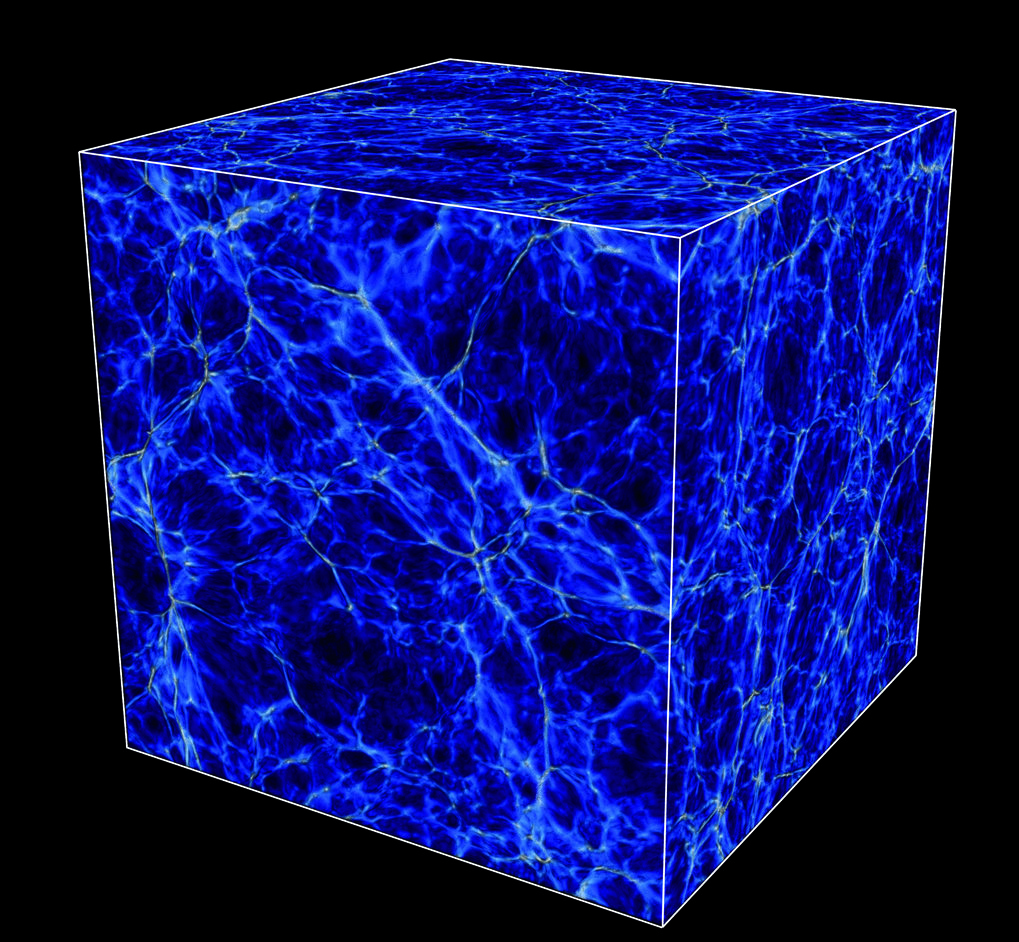