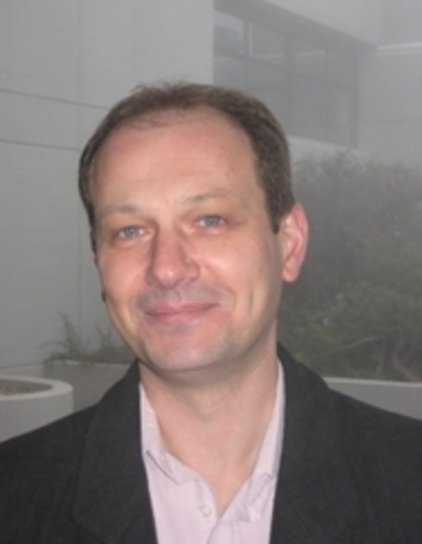 LINC-NIRVANA Passes Important Milestone on its Way to LBT

Upon successful completion of its "Preliminary Acceptance Europe" (PAE), LINC-NIRVANA has crossed its final hurdle before delivery to the Large Binocular Telescope (LBT) in Arizona.

Today's instruments for modern large telescopes involve development periods of many years, due to their complexity, size, and the interaction of instrument, telescope, and atmosphere. Many break new technological barriers, in order to overcome previously existing limits to their performance (as, for example, regarding image resolution).

LINC NIRVANA (LN) will exploit the full capabilities of the LBT in the near infrared, initially using “multi-conjugate adaptive optics,” or MCAO, to deliver a wide, diffraction limited field. Thereafter, the team will be looking at ways to combine the two 8.4m mirrors of LBT to synthesize a single, larger telescope almost 23 meters across. This will deliver image quality that truly belongs to the era of Extremely Large Telescopes.

The "Preliminary Acceptance Europe" included a successful demonstration of instrument operation in the assembly hall of MPIA. At the end of a four-day meeting, the Review Panel with colleagues from the Large Binocular Telescope Observatory congratulated the LN team on its success.  After resolving a few residual “action items” from the review, the LN team will be disassembling the instrument and shipping it to Arizona for re-integration and the much anticipated “first light” on the telescope. 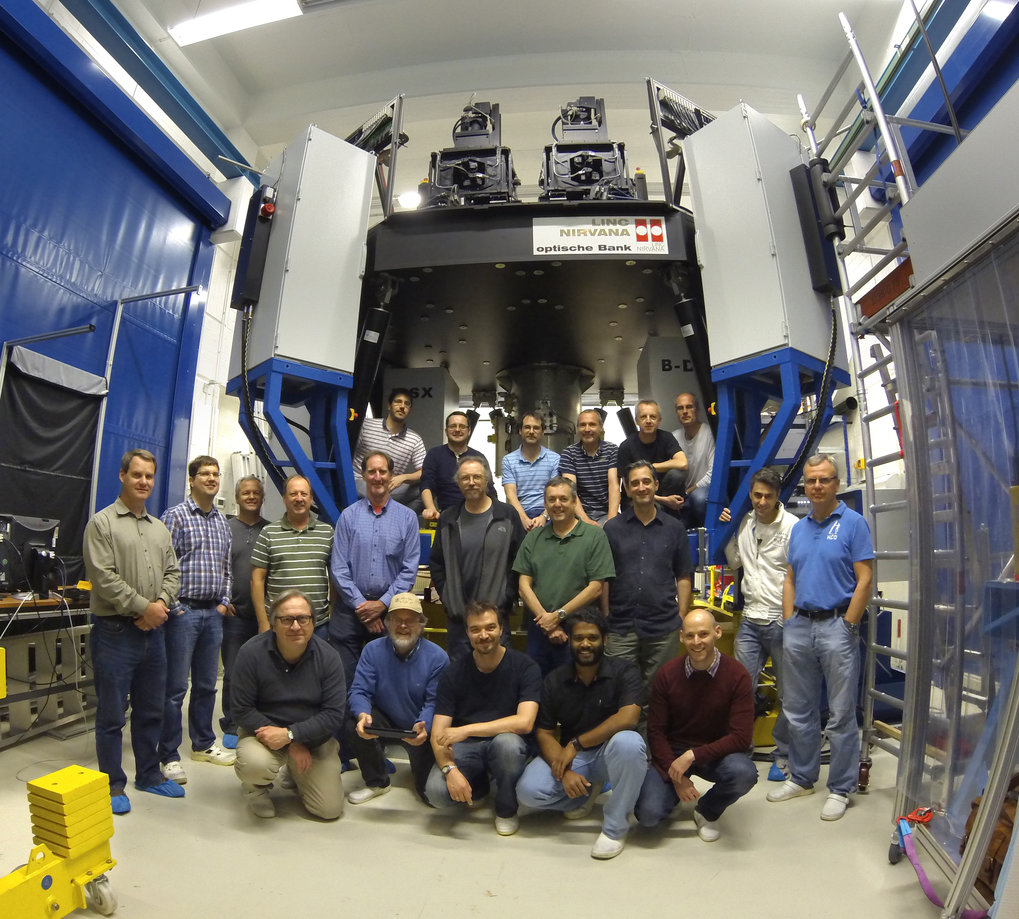