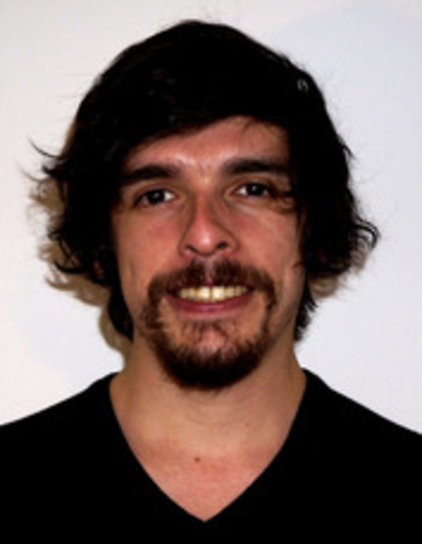 Néstor Espinoza, Postdoc in the Planet- and Star Formation Department of the Max-Planck-Institute for Astronomy (MPIA), has been awarded The Gruber Foundation (TGF) Fellowship for 2018. He is sharing the award with Dary Alexandra Ruiz-Rodriguez of the Rochester Institute of Technology. 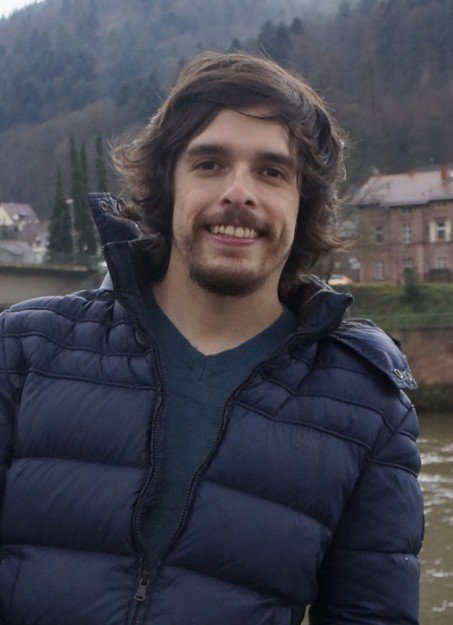 Yearly, the Gruber Prize is been awarded by TGF and the International Astronomical Union (IAU) to promising young astrophysicists, whereas the selection is made by the IAU.

Néstor Espinoza works in the research field of extrasolar planets (planets around other stars) and their characterization to understand their formation and evolution. One important aspect is – in particular with regard to upcoming new ground-based and space based facilities - the analysis of exoplanet atmospheres which might help also to find planets with earth-like conditions on their surface.

During a ceremony at the XXXth General Assembly of the IAU recently in Vienna, Néstor Espinoza has been awarded with $25,000 USD for travel expenses that supplement his postdoctoral appointment at the MPIA in Heidelberg.