The Alexander von Humboldt Foundation has announced that it is granting the Sofja Kovalevskaja Award 2020 to eight international research talents. One award winner is Gregory Maurice Green from the Max Planck Institute for Astronomy (MPIA) in Heidelberg.

The prize, named after the world's first female professor of mathematics - Sofja Kovalevskaja (1850-1891), is financed by the Federal Ministry of Education and Research and, with a prize money of up to 1.65 million euros each, is one of the most highly endowed science awards in Germany. The aim is to enable outstanding young scientists to establish a research group for an innovative project at a German research institute of their choice. The funding period is up to five years 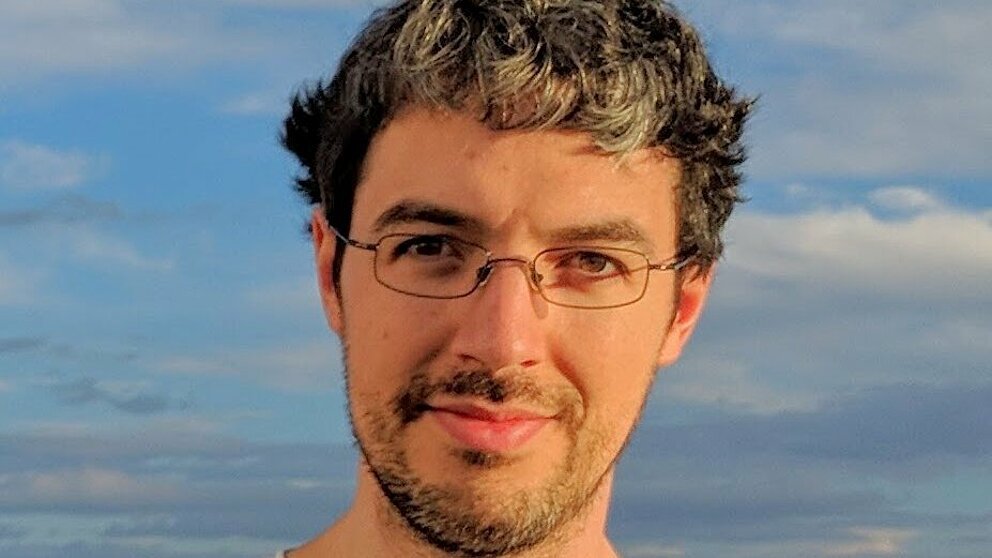 One of the award winners is Gregory Maurice Green from the Max Planck Institute for Astronomy (MPIA) in Heidelberg, who will establish a new research group at the institute in the Department Galaxies and Cosmology (GC) headed by MPIA Director Hans-Walter Rix.

The goal of his research is a novel three-dimensional mapping of the distribution of interstellar dust in our Milky Way system. Green has already achieved initial successes in this field - among other things also on the basis of data from the ongoing mission of the astrometry satellite Gaia. This research area is very important because it contributes significantly, for example, to our understanding of the star populations in our Galaxy. In order to understand stars and their evolution, it is particularly important to study their absolute luminosity, their colors or respectively their spectral properties. However, interstellar dust can have a considerable influence on the measured data, since it not only attenuates the light of the stars but also changes their apparent colors. To correct these effects, it is therefore necessary to know the exact three-dimensional density and distribution of the dust in space.

Gregory Maurice Green was born in the USA and studied physics, history and German at the University of Michigan, Ann Arbor, USA, and in Germany at the Albert-Ludwigs-Universität Freiburg. In 2016 he received his PhD in astronomy and astrophysics from Harvard University, Cambridge, USA. He then went to Stanford University as a Porat Postdoc Fellow at the Kavli Institute for Particle Astrophysics and Cosmology.

The award ceremony, which normally takes place annually in autumn, will now be held one year later in November 2021.